Upon its unveiling at the 2015 North American International Auto Show in Detroit, Ford declared that their new GT was “engineered to keep company with the exotics.” Believe it. Some key points, shall we? The onboard next-generation, twin-turbocharged EcoBoost V6 is said to produce more than 600 horsepower. It features carbon-fiber body panels, as well as active aerodynamics to improve braking, handling and stability. The 20-inch wheels are enveloped by Michelin Pilot Super Sport Cup 2 tires that feature a unique compound and structure designed for the Ford GT.
Production of the Ford GT will begin next year. After all, 2016 marks the 50th anniversary of Ford GTs going first, second and third at the 1966 24 Hours of Le Mans. Full performance specs—and pricing—are eagerly awaited. 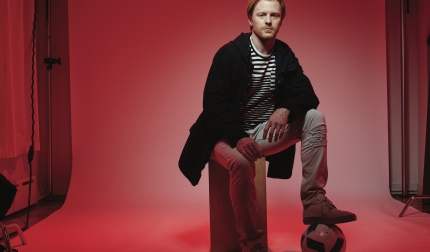 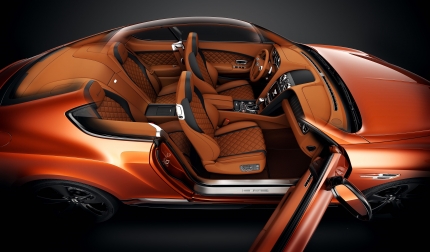 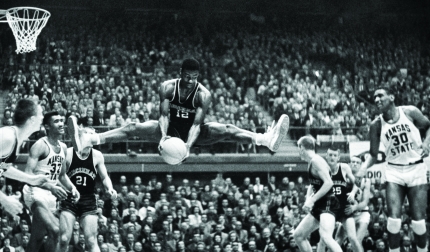 Oscar Robertson Basketball’s living legend on averaging a triple-double, being a civil rights pioneer and the lawsuit that changed the lives of NBA players forever.