As a board certified sports dietitian, I often explain to my clients that training and nutrition must go hand in hand. While exercise is necessary for seeing results in strength, endurance, and body composition, it also takes a toll on the body. The increased demand and wear and tear results in the build-up of free radicals, unstable oxygen compounds that contribute to DNA damage, often referred to as oxidative stress. Unchecked oxidative stress fuels inflammation, muscle wasting and premature aging, and it ups the risk of numerous diseases including diabetes and Alzheimer's. Fortunately, some every day superfoods can undo the damage. Here’s the science behind how they minimize cellular harm and maximize post-training recovery. 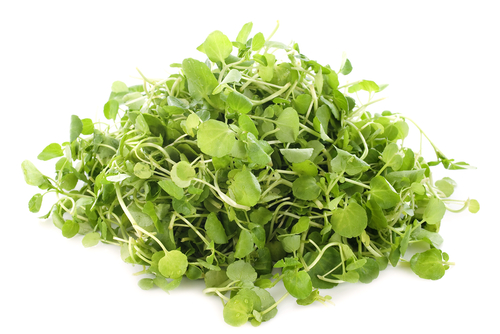 Watercress
In a study published in the British Journal of Nutrition, ten healthy young men were given a small bag of watercress, about three ounces, daily for eight weeks. They were asked to participate in treadmill workouts that included short bursts of intense exercise. Another two-month exercise group was carried out without watercress as a control. The athletes who had not eaten watercress experienced more DNA damage. In the watercress group, the benefits were seen after just one dose. In other words, the nutrients didn’t need to accumulate over days—those who ate the veggie just two hours before hitting the treadmill experienced the same benefits as those who had munched on it daily for eight weeks.

Eat More
This member of the mustard family, which has a peppery flavor, can be enjoyed in many ways. Simply add it to a garden salad with other leafy greens, whip it into a green smoothie, or dress with extra virgin olive oil and balsamic vinegar as a bed for a serving of salmon. 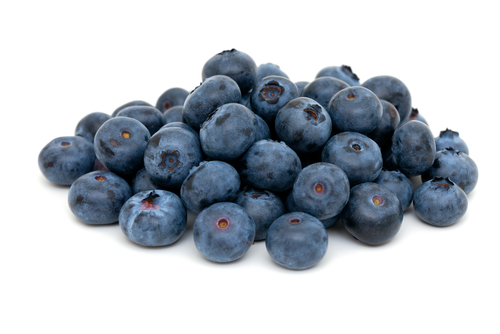 Blueberries
We’ve long known that berries protect the brain. But science from Appalachian State University finds that consuming blueberries after running also enhanced immunity, slashed inflammation, and reduced oxidative stress. Strenuous exercise is known to generate an inflammatory state in the body, a known trigger of premature aging and disease. To test the anti-inflammatory and recovery effects of blueberries, researchers recruited 25 well-trained athletes and randomized them into test and control groups. The test subjects were fed 250 grams (nearly 9 ounces) of blueberries daily for six weeks, in addition to 375 grams (about 13 ounces) one hour before 2.5-hour runs. Blood, muscle biopsies, and urine samples were taken both before and immediately after exercise, and blood and urine were collected one hour after each run. In addition to a reduction in inflammation and oxidative stress, the blueberry group experienced a boost in natural killer cells, a type of white blood cell that plays a vital role in immunity.

Eat More
Stock your freezer with organic blueberries year round. Toss them into smoothies, or thaw and fold into muesli along with organic nonfat yogurt, sliced almonds, organic oats, cinnamon, and fresh grated ginger. Or for a portable option stock up on dried organic blueberries. Justtomatoes.com sells pouches with no added sweeteners or preservatives to stash in your glove box, desk drawer or gym bag. 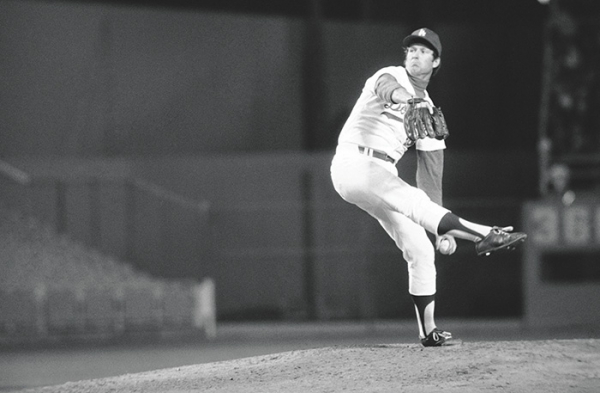 Tomato Juice
In a study published in Nutrition Journal, Swedish scientists found that when 15 healthy subjects were asked to perform 20 minutes of intense exercise, blood markers for oxidative stress spiked by 42 to 84%. But after a washout period, when the same study participants consumed 150 ml (about 5 ounces) of tomato juice every day for five weeks, blood samples revealed no indicators of oxidative stress. Scientists believe the juice’s antioxidant package, which includes lycopene, vitamin C and carotenoids, may be responsible for the results.

Eat More
Look for 100% organic tomato juice, which has been found in other research to pack higher levels of beneficial antioxidants. Spruce it up with fresh lemon, cracked black pepper and a pinch of cayenne poured over ice. Or chill and serve as a base for simple gazpacho by adding minced organic cucumber, onion, bell pepper, garlic, cilantro and extra virgin olive oil. 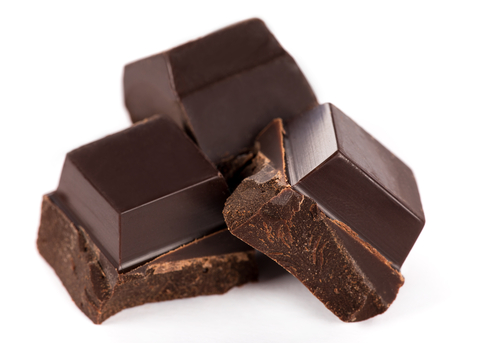 Eat More
Indulge in artisan brands with 70% or greater cocoa content. One I often recommend is Mast Brothers. These Brooklyn based siblings are committed to quality, which includes personally transporting their carefully selected cocoa beans via sailboat from destinations like the Dominican Republic. Their hand crafted bars, which are all intensely dark, come in incredible varieties, including Serrano Pepper and Maine Sea Salt.

Cynthia Sass, author of S.A.S.S.! Yourself Slim; Conquer Cravings, Drop Pounds, and Lose Inches, is a nutritionist, Board Certified as a Specialist in Sports Dietetics. She is the nutrition consultant to the New York Rangers and Tampa Bay Rays and works with professional athletes in numerous sports. She can be reached via cynthiasass.com.