I’m a huge fan of ginger. I recommend it regularly to my athlete clients to use in everything from green tea and smoothies to salad dressings and stir-fries. But ginger isn’t the only seasoning with research-backed benefits for athletes. Here are three more spices to sprinkle into your food repertoire. The benefits will include boosting performance, curbing soreness and staying lean. 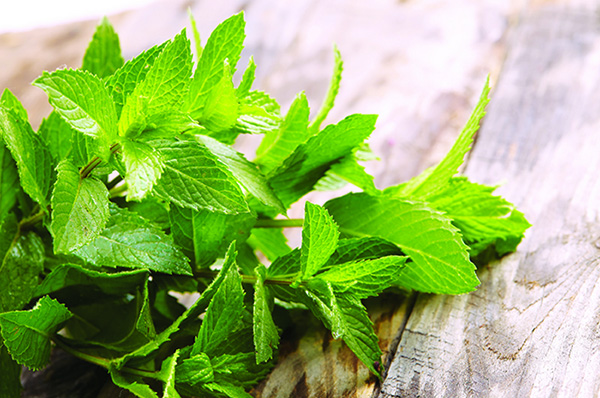 Peppermint
Mint has long been known for its medicinal effects, which include anti-inflammatory and antioxidant benefits. It is also known to help relieve pain and sooth digestive upset. Now, in a study published in the Journal of the International Society of Sports Nutrition, scientists have demonstrated peppermint’s positive effects on athletic performance. For ten days, twelve healthy men consumed one 500 ml bottle of mineral water, containing 0.05 ml of peppermint essential oil daily. Blood pressure, heart rate, and respiratory function were tested both one day before and after the experimental period. The conclusion: The men’s breathing flow improved significantly, in addition to their power and time to exhaustion. Researchers say the effects were likely due to a relaxation of bronchial smooth muscles, increase in brain oxygen concentration, and a drop in blood compounds tied to fatigue.

Eat more
In addition to being refreshing and aromatic, peppermint enhances the flavor of many dishes. Incorporate it more often into every day meals by whipping fresh leaves into a smoothie or folding chopped leaves into organic Greek yogurt or oatmeal. You can also sprinkle it into a Mediterranean salad or onto hummus, add it to a stir-fry, or stir peppermint leaves into melted dark chocolate before drizzling it over fresh fruit. Peppermint pairs particularly well with mango, lime, blueberries, turkey or chicken breast, chickpeas and lentils. 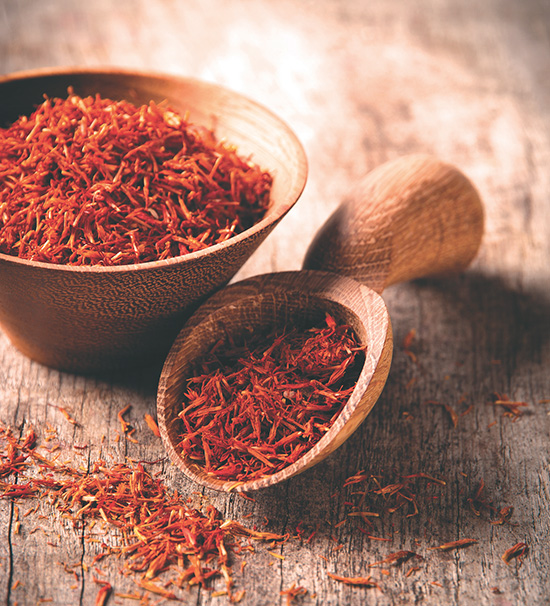 Saffron
Saffron is a richly colored spice from a flower known as the saffron crocus. The spice is derived from the stigma, and each flower produces only three, which are carefully handpicked and then dried. Roughly 225,000 stigmas are needed to make one pound of saffron, so in addition to its scarcity, saffron production is labor-intensive, which is why it’s the most expensive spice in the world. And due to new research about its benefits, the popularity of saffron is likely to soar. In a randomized, double-blind, placebo-controlled study, published in the Clinical Journal of Sport Medicine, researchers looked at the effects of saffron on delayed-onset muscle soreness (DOMS). Thirty-nine non-active men were assigned to a saffron group, indomethacin group (a non-steroidal anti-inflammatory drugs or NSAID), or a control group for 10 days. The men were asked to perform four sets of 20 repetitions on a leg press machine using their right leg only. The weight load was equal to 80 percent of each man’s maximum muscle capacity. Researchers found that saffron reduced DOMS and lessened pain more than the indomethacin group, while the control group experienced severe muscle pain, which peaked after two days. Thigh measurements, an indicator of muscle swelling, didn’t change in the saffron or indomethacin groups, but increased in the control group. In addition, muscle strength remained unchanged in the NSAID takers, dropped by 20% in the control group, and increased by a whopping 64% in the saffron group.

Eat more:
A small amount of saffron goes a long way in cooking. In fact, too much can be overpowering and unappealing. Saffron threads are crushed or crumbled just prior to usage. Avoid ground saffron, which is often an inferior quality, or even imitation. The spice pairs well with poultry, seafood, whole grain rice, and cooked cauliflower, onions, and tomatoes, as well as other spices, including cinnamon and cumin. For the real deal shop at a specialty spice store, and remember that true saffron should be pricey—as much as $60 per quarter ounce. 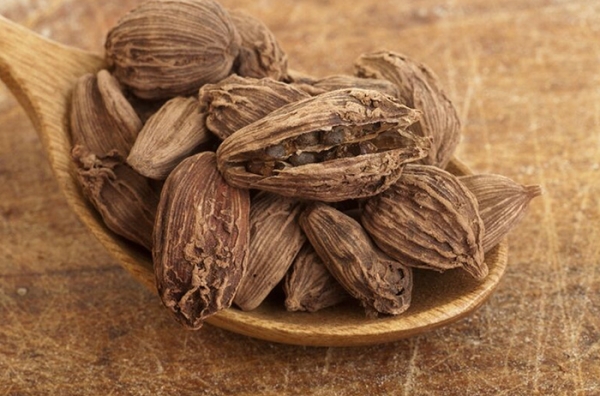 Black Cardamom
A member of the ginger family, black cardamom is a sweet spice that has been historically used to treat indigestion, as well as to relieve constipation and gas. Because it contains melatonin, a natural hormone released by the body, this delicious spice also holds promise as a secret weapon for staying lean. Spanish researchers recently teamed up with colleagues at the University of Texas Health Science Center in San Antonio to study the effects of melatonin on “beige fat,” a type of body fat tied to increased fat burning and a faster metabolism. The study, conducted in rats, found that melatonin increased the amount of beige fat in both thin and obese rodents. Unlike “white fat,” which socks away excess calories and contributes to obesity, beige fat cells are packed with more mitochondria, the tiny furnaces inside cells that burn calories. Even a slight increase in this special fat on your frame can result in burning several hundred extra calories a day, which may help you stay lean without putting in as much effort. Currently there is no test to assess how much beige fat you have, but research shows that exercise ups a hormone called irisin, which can trigger white fat cells to produce beige fat.

Eat more
Cardamom is incredibly versatile, but it’s also intense, so only a small amount is needed. It’s delicious when stirred into a latte or chai tea, or sprinkled into yogurt with organic honey, fruit and nuts. It also pairs well with many foods, including potatoes, squash, chickpeas, poultry, and seafood. You shouldn’t use cardamom if you have gallstones, a history of gallstones, or a family history of gallstones—the spice may trigger gallstone colic.

Cynthia Sass is a nutritionist, Board Certified as a Specialist in Sports Dietetics. She is the nutrition consultant to the New York Yankees and works with professional athletes in numerous sports. Cynthia is also the author of Slim Down Now: Shed Pounds and Inches with Real Food, Real Fast. She can be reached via cynthiasass.com. 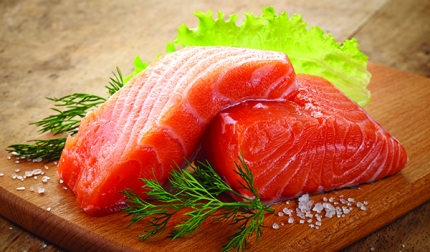