On July 31, 2010, Rick Ankiel received a call that just about every Major League player knows he will get in his career but never expects. He was informed that he had been traded from the Kansas City Royals to the Atlanta Braves and he was to report the following day in Atlanta. Fans across the country see these types of transactions every day, but they never see what happens next to the player’s family.

“I was newly pregnant at the time,” Rick’s wife Lory Ankiel recalls. “I think I was only 12 weeks pregnant so I was sick all of the time. Rick had to report the next day, so I had to call in reinforcements to help me. We had to pack everything up, ship the cars and get everything to Atlanta. Meanwhile, I had no idea where we were going to live. We have two big dogs—a Rottweiler and a Siberian Huskie. Is someone going to allow us to move in with the dogs? We don’t even have a realtor. That’s when I realized that there had to be more than just an email between wives to make this transition work.”

Lory Ankiel started the Our Baseball Life website to solve the problem. There is probably no job in the world where you need to relocate as immediately as you do when you are a pro athlete. The team’s schedule cannot be reorganized to accommodate your arrival. You have to bend your personal life to make it fit. Lory wanted Our Baseball Life to help the athletes who live in every city with a team crowdsource information so that a newcomer could get up to speed quickly.

“I wanted people to be able to dial in right away and feel comfortable that you could find a good realtor, a quality school for your children, a doctor if you’re pregnant, without having any issues. Baseball players move so much. It’s so easy for things to go off course. When Rick was in Houston with the Astros, we messed up with our apartment and couldn’t get out of the rent when he ended up going to the New York Mets. So we had our mortgage for our house, and we were paying rents in Houston and New York. But what if a player moving to Houston could rent our place instead?”

OurBaseballLife.com, is password protected for pro athletes and their families. It provides updated information to help people make easier transitions in cities around the country. Lory has also created a printed off-season guide for families as well. And as of February, the resource is now available in app form.

“It’s such a unique lifestyle,” she says. “The husbands know each other because the play against each other. They see one another at the stadium. But the wives often don’t know each other at all. I wanted to create something for the wives, so it’s not such a huge traumatic transition for families and kids. You create a nice network of people, so that you can reach out and get the information you need.

The site’s following has grown steadily since Lory founded it in 2010. She spends several hours each day updating the information. Lory’s close friend, Marica Wooden, the wife of former NFL player Shawn Wooden is now heading up a version of the site for families of football players.  Christa Thorington, wife of former Major League Soccer player John Thorington is heading up a version for MLS families as well.

“In talking to my friends, the need is there in every sport,” Lory says. “The best part about it is that everything on the site is recommended by families who have used the services. Not a single thing is recommended because I put it there. The information you are receiving is from people who have been in the same situation that you are in.” 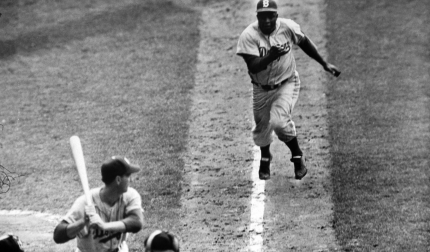 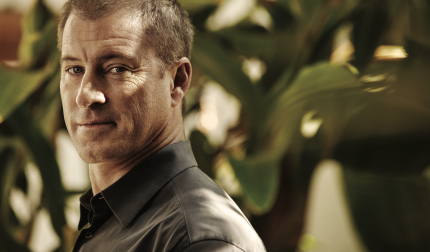 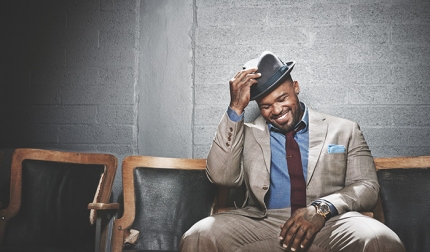