Game On Have an idea for a great video game? Here's how to get started.

The Kim Kardashian: Hollywood mobile game has reportedly generated over $200 million since its release in 2014. If you think you should be the star of a celebrity-themed game or have an even better idea for a game, what do you do? The great thing about mobile games is that almost anyone can create one. However, you should understand that mobile games have greatly increased in number, content and complexity. Statistics from 2015 estimate that more than 500 iOS and 250 Android mobile games are being released each day. These games range from small independent games made for a few thousand dollars to immersive games costing more than $10 million which that rival some major console titles. So while making a game can be fun, it is still a serious business, but your personal brand gives you a leg up on the rest of the pack.

Design Dictates Device
The type of game you are envisioning will determine the platform and overall cost of development. Is the concept a match-three puzzle game, a real-time strategy, a multiplayer online battle arena, a sports or celebrity lifestyle simulation, or something completely different? A simplistic puzzle game may be quite playable on a small mobile phone screen, while something visually immersive or which requires complex strategy or content may be better suited to a larger tablet screen.

Monetization and Platform Distribution
Probably the most important determination is how to make money with the game. Some mobile games charge a fee to download, which is usually not more than a few dollars. Another model allows for free download, but includes advertising or paid microtransaction features in the game. For popular games like Clash of Clans and Candy Crush, etc., the advertising or microtransaction model can generate significantly more revenue in the long run.

Once your game concept and features have been decided, you still need to determine how to get it to your customers. The most popular platforms for mobile game distribution are the Apple App Store, Google Play store and Amazon Appstore. Since each one of these app stores can accept or decline to publish your mobile game, it is important to review their rules and requirements during the planning stage to ensure your mobile game concept is in compliance with their rules. Additionally, if you do not have any personal contacts at the individual app stores, you may want to consider working with a company like Mobile Game Partners that can facilitate the acceptance and possibly the featuring of your game. Platforms generally require a share of about 30% of all game revenue. This will obviously affect the bottom line for the financial success of the game.

Develop, Subcontract or License
Who will actually make the game? If you want to develop a game, you need to decide whether you want to build a team or subcontract the development to a third party. Mobile game development is difficult and complex. It can be like trying to catch lightning in a bottle, as there are many elements that must be combined to make that one great game. For a first-time game maker there can be many pitfalls, since you may not even realize what you don’t know. Therefore, it is important to surround yourself with the right team of people. You want to partner with others who have created games before. But it is important to make sure that their experience is with games of similar styles and playability elements and for the same platforms you are targeting. Just because someone was on the team that created Grand Theft Auto V or Call of Duty for the PS4, does not mean they have the skills to create an iOS or Android basketball game. To build a team, you will need people with various skills, including artists, writers, programmers, data analysts, support specialists, and a video game lawyer, as well as experts in finance, business development and quality assurance. If you do not have much prior experience in the mobile game space it may be difficult to identify and acquire the right people. One suggestion is to make your first hire an experienced game producer with industry contacts who can assist with building the rest of the team.

An easier way to develop a mobile game is to hire a third-party developer. There are many developers who already have the expertise in place to make a game and will do so for a fee and/or a cut of the profits. If you are going to take this route and subcontract development, make certain that you at least hire a producer who will report directly to you about the status of development. Having someone embedded in the development team will greatly reduce the chance of miscommunications or that the game will be delayed or go over budget. However, if you choose to work with a third party subcontractor you need to protect your rights. You should always have a non-disclosure agreement executed by any parties you meet with to discuss development and enter into a written work for hire and assignment agreement with whatever developer you ultimately work with.

The easiest way to develop a game is to just license your image, brand or game concept to a company that will take care of development, marketing and platform release. This is a relatively simple process of negotiating a license with the publisher. You can expect to receive payment in the form of a share of the revenue or profits of the game, and you may also be able to negotiate an up-front payment and/or a minimum guarantee. You should also ask for approval rights at various stages of development, so you are certain that your game concept is being properly brought to life. There are various video game placement agents that can assist you in locating the right development partners.

Final Takeaway
Make certain that you choose the right business, legal, and management partners and properly protect your game at the idea stage, during development and following release. As with any other aspect of your competitive life, success in business requires you to develop a game plan and execute decisively.

Sean F. Kane is a partner at Frankfurt Kurnit Klein + Selz, where he practices video game law. He can be reached at skane@fkks.com. 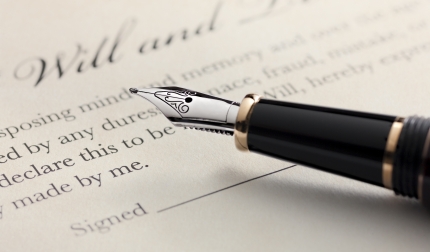 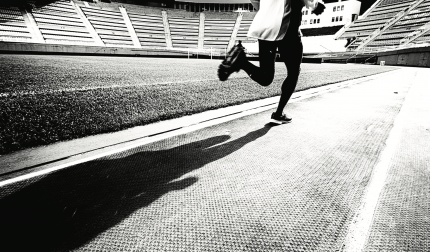 Selling Your Story What are your creative life rights worth? More than you think. 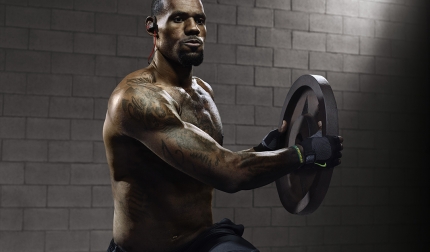 by Deborah Wolfe and Alan Sacks