Food For Rest How to eat your way to a better night's sleep.

Too little sleep has been linked to a laundry list of unwanted side effects, including a surge in hunger hormones, an increase in belly fat and depression. For athletes, the consequences of a sleep deficit also include increased inflammation, suppressed immunity, poor athletic performance and diminished recovery. In fact, one recent study found that brain cells shrink during sleep, which allows toxins to be flushed away, and the majority of bodily healing and repair takes place during sleep. Missing out can seriously affect how you function, as well as your injury risk. Fortunately, the right diet can help. Here are five foods to help you fall asleep faster and rest well, along with easy, healthy ways to incorporate them into pre-slumber meals. 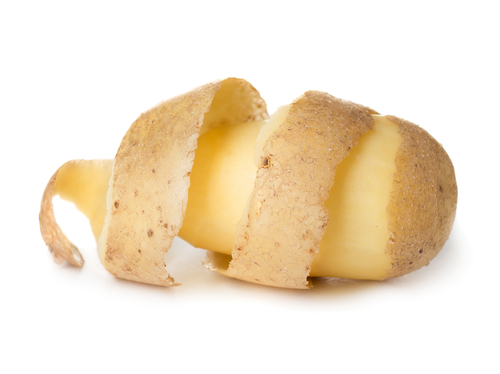 Potatoes
A study in the American Journal of Clinical Nutrition found that consuming a high glycemic index food four hours before bedtime cut the amount of time it took to fall asleep in half, compared with a low glycemic index food eaten at the same time. The authors speculate that high glycemic index meals may up the production of tryptophan, a precursor to the sleep-inducing neurotransmitter serotonin. Potatoes, which score high on the glycemic index, are also rich in vitamin B6, which is needed for the production of serotonin as well as melatonin, a hormone known to trigger sleepiness. To take advantage of the effects, lightly toss cubed red skinned or fingerling potatoes in extra virgin olive oil and roast in the oven or toss on the grill. Enjoy them warm or chilled about four hours before taking to a nap or retiring for the night. 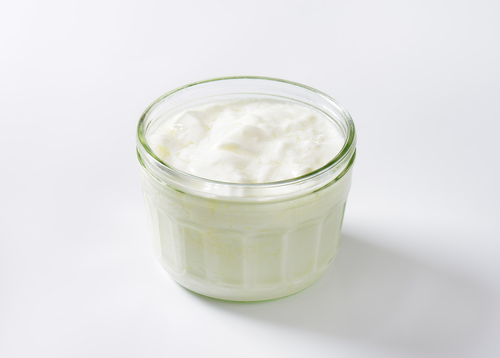 Kefir
Recent research from Japan found that a fermented milk drink that contained probiotic bacteria improved sleep quality. In the study, healthy adults consumed either three and a half ounces of the fermented beverage or a placebo each day, and then were switched to the opposite drink. While no significant changes were observed when the placebo was consumed, downing the fermented milk was tied to a significant improvement in sleep quality. Kefir, a fermented dairy beverage often described as drinkable yogurt, packs even more beneficial probiotic bacteria, which have also been shown to boost immunity and quell inflammation, a known trigger of premature aging. Look for USDA certified organic kefir, made from grass fed cow’s milk, which can be sipped as is, or blended into a hearty smoothie along with fruit, almond or cashew butter, and melatonin-rich oats. 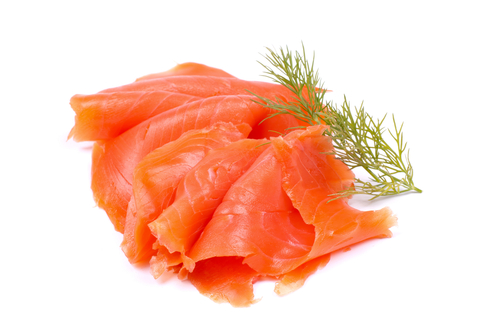 Salmon
A study published in the International Journal of Cardiology found that adults with low blood vitamin D levels take longer to fall asleep compared to those with adequate amounts, and one of the best food sources is salmon. Just three ounces, about the size of a smart phone, provides nearly 450 IU, over 100 percent of the minimum recommended target. When fresh isn’t an option, look for wild salmon jerky. Or, if you’re not a seafood fan, reach for mushrooms. A Boston University School of Medicine study found that in healthy adults, a daily dose of mushrooms, the only plant-based source of this key nutrient, was just as effective at raising blood vitamin D levels as taking a supplement. 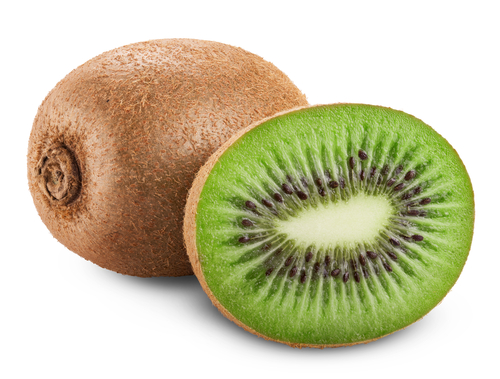 Kiwi
Research from Taiwan found that eating kiwi on a daily basis was linked to substantial improvements in both sleep quality and quantity. In the study, men and women who struggled with sleep disturbances ate two kiwis one hour before bed for a four-week period. Sleep diaries and wristwatches that measured sleep stats revealed that the kiwi eaters fell asleep over 35 percent faster, slept more soundly, and experienced a 13.4 percent increase in total sleep time. Scientists believe that the fruit’s high antioxidant levels, and its ability to boost serotonin, may be responsible for the sleep benefits. Fresh kiwi is fantastic as is, but it can also be whipped into a smoothie along with kefir, or pureed as a sauce for baked or grilled salmon. 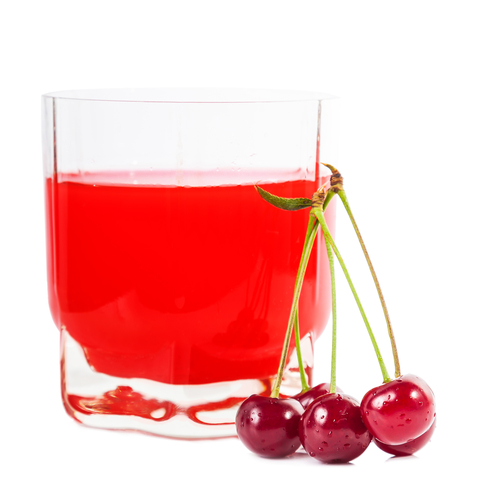 Tart cherry juice
I recommend tart cherry juice to my athlete clients for its impressive research-backed abilities to reduce pain and inflammation. But scientists from the University of Pennsylvania and University of Rochester also found that a glass of cherry juice may be an effective way to fall asleep faster. Volunteers swigged either one ounce of tart cherry juice or a placebo daily for a week. The cherry drinkers, who had higher urinary levels of melatonin, experienced a 25-minute increase in sleep quantity, and a five-to-six percent boost in sleep efficiency, a measure of overall sleep quality. Enjoy a few gulps of tart cherry juice daily, or create a Jello-O-like shot by mixing an ounce with two tablespoons of antioxidant and fiber rich chia seeds and chilling in the fridge overnight.

Cynthia Sass, author of S.A.S.S. Yourself Slim: Conquer Cravings, Drop Pounds and Lose Inches, is a nutritionist, Board Certified as a Specialist in Sports Dietetics. She is the nutrition consultant to the New York Rangers and Tampa Bay Rays and works with professional and competitive athletes in numerous sports. She can be reached via CynthiaSass.com. 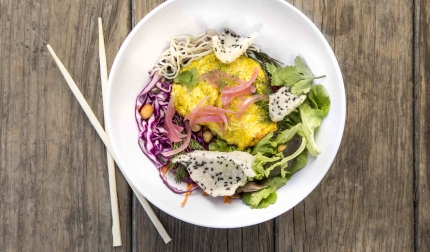 Lone Stars Heading to the Super Bowl? Be sure to visit Houston's havens of culinary excellence. 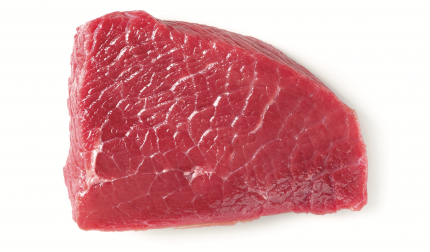 A Cut Above What meat is worthy of your grill? Chef Eli Jackson of STK Miami Beach helps you separate the steak from the sizzle.