Midwestern Majesty Get a jump on the 2017 US Open by playing a round at Erin Hills.

To be chosen as the site of a US Open is one of the highest honors for an American golf course. In 2017, Erin Hills will be the very first course in Wisconsin to host one of golf’s most prestigious tournaments. And though Erin Hills has only been in existence since 2006, the features of the course have been thousands of years in the making.

The contours of the land where Erin Hills resides were originally shaped by the rivers that flowed from the melted glaciers of centuries ago. Before becoming the site of a world-class golf course, the land was used for farming up until 1996. A local businessman named Robert Lang purchased the land, and he was so passionate about his vision for a world-class golf course that he mowed the potential fairways himself until construction began on the course in 2005. 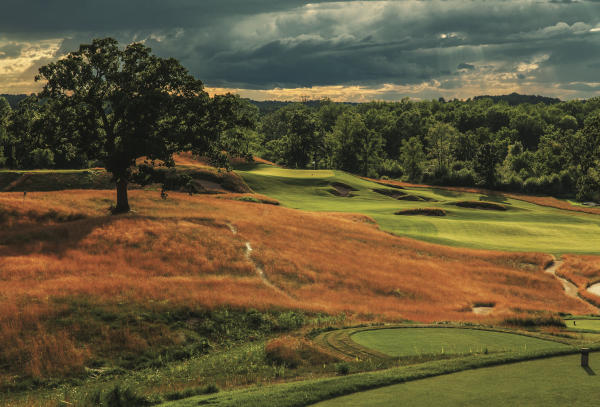 The course’s amenities are very much aligned with the rustic setting. The Lodge, which is a short walk from the first tee, is reminiscent of Ireland’s country inns. For even more privacy, the course also has four private four-bedroom cottages which include gas fireplaces and extremely comfortable central rooms for the family to spend time together.

Located 35 miles northwest of downtown Milwaukee, the course is easy to reach, and is also just a short drive away from the fishing at Pike Lake State Park. It may be best to try the course before the PGA comes to town in the summer of 2017. By then, the best kept secret in Wisconsin will surely be out—Erin Hills provides one of the best golfing experiences in the United States. 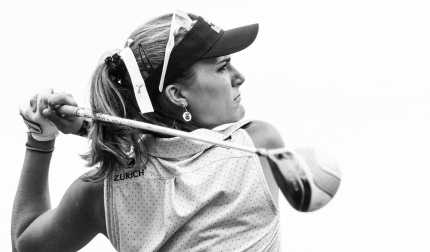 Golden Opportunity The plan for 21-year-old wunderkind Lexi Thompson: make the US Olympic Team, become the face of women’s golf, and maybe break the internet along the way. 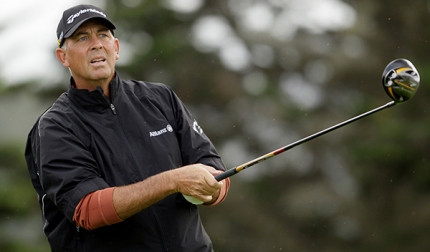 Championship Challenge Test you swing at Chambers Bay, the site of next year's US Open